SFV winrates and popularity for August, via source

You can pick your month up there. For August 2020, let me summarize. 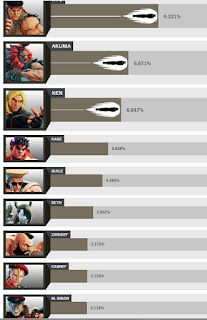 Winrates: Much the same as before. 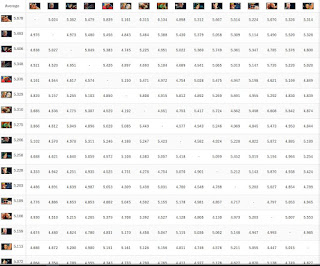 He's got the Jedah mod for Urien, nice.

How did the first kinds become kings? AKA how did hunter-gatherer societies transition into authoritarian ways of life?

Now generally I avoid these topics... they annoy me because... well all humans are created equal (and mostly should stay equal in my mind, minus evil types). But this one sums up so much, I think it is worth keeping a copy. Regarding History. Human rights.

How did hunter-gatherer societies transition into authoritarian ways of life and how did the first kings come to power?
19 Answers

Imagine a situation called the state of nature. There are no kings, no organized church and no one in charge other than the fathers of each family Many such families live near each other in a small valley.

Now imagine that on a regular basis a roving band of marauders enters the valley to steal, rape and kill.

The patriarchs of each family get together and decide to cooperate In the first mutual defense pact. One patriarch, who is particularly strong and capable, is chosen to lead. His job will be to organize the defense of the valley and lead the people in battle the next time the marauders attack.

The leader is sucessful. The next time the maruaders attack they are repulsed and the valley people are saved. But other dangers still exist and so the decision is made to make the leadership position permanent. The problem is the job of leading the valley is time consuming and the leader still has to provide for his own family. In order to allow the leader to devote his time to leadership each family agrees to give the leader a portion of their production. This is a voluntary gift, a contract if you will. A social contract.

The implicit deal is this. The people of the valley will provide for the leader and his family and the leader will protect the valley. Over time other jobs will naturally be added to his responsibilities, like deciding on disagreements between the families and perhaps organizing religious worship. As his responsabilities and power increase so does his pay, especially if the valley prospers under his leadership.

Now imagine a generation passes and the great leader dies. Who will replace him? Well, the natural choice would be his son, who has followed his father around all these years and really knows nothing else except leadership and war. If the valley is lucky he does a good job and understands the voluntary nature of the contract between him and the valley people.

Now imagine a dozen generations pass. The story of the original leader and his victory over the marauders is a well known legend but the details are murky. Especially the idea that the leadership position was given to the family by the people and is not theirs by right. The leader's family asserts a differant version of events. They are, by this time, unable to do anything other than lead and fight and they believe they have the leadership position not as one side of a contract, but rather as a right, a divine right.

Their right to lead comes to them not as one half of a mutual agreement but as a natural aspect of their noble charachter. Their rule is backed by the gods, tradition, religion and their martial superiority.

A king is born. Long live the king. 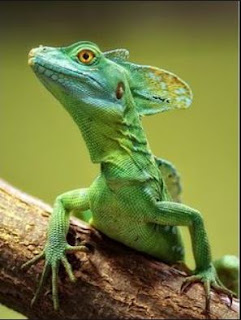 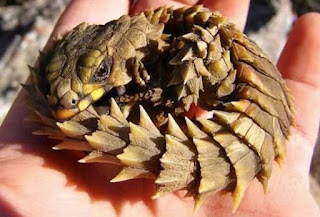 This page continues to have great info:

Hokuto No Ken/Fist Of The North Star

Before going into details about each character, it should be mentioned that HNK has had a big impact on manga and anime especially Martial Arts related ones. Both Dragonball and Street Fighter (official games as well as non canon movies and mangas) have elements of HNK such as the fireballs and other special moves.

Just like in SF there are two guys , the main character (Kenshiro) has dark hair and big dark eyebrows like Ryu and his partner (Shin) has long blond hair like Ken and is also less serious and more laid back. Also the syllables "Shin", "Ryu" and "Ken" appear in both series in character, fighting style and move names. Kenshiro is also called "Ken" but I'll call him Kenshiro to make things clearer. They also named one female character of Street Fighter EX "Hokuto" (North Star).

They were drawn by Japanese manga artist Tetsuo Hara who also drew the art for the Capcom game Muscle Bomber/Slam Masters that looks quite similar.

The series takes place after a nuclear escalation like the movie Mad Max. Kenshiro also wears a suite that looks a bit like Mel Gibson's in Mad Max with one shoulder pad (see Ace on RipOff page 1).

Both are the main characters, can channel energy to shoot projectiles, do hurricane kicks and tend to wander towards the sunset. Both were orphans and were adopted by a martial arts masters who tought them.
at September 14, 2020 No comments:

SFV winrates and popularity for August, via source